In 1942, Isaac Asimov introduced the "Three Laws of Robotics":

In recent years, rapid advances of AI has brought us closer to Asimov’s robots than ever before; we have a very different idea of what robots can look and interact with us -- factory automation, autonomous cars, drone, Siri, Alexa. But can it be considered full AI if there is a set of Asimov-like laws to restraint its advancement and consciousness? Similar questions have been artfully explored in many Hollywood films. It makes an interesting topic for dinner parties but the idea is beyond far-fetched. AI’s potential is vast but there are still too many things AI can’t do.

What we have today is tractable "narrow AI"; knowing its strengths and weaknesses give us a better idea of what it can do for us:

There are many startups selling AI with lofty ambitions but struggle to take flight. It boils down to overpromising and failing to solve users’ immediate needs today. So what to focus on when productizing AI to get people to use your product when everyone’s selling the same thing?

AI shouldn’t be feared. There is no stopping to AI’s evolution and it is the vehicle for improving human life across every spectrum. By no stretch of the imagination could we think of Artificial General Intelligence (AGI) achievable in the next three decades. It is inevitable we will fall in love with robots and it will redefine romance. For now, our relationship with robots is much like that of a super pet and its master. And for your AI product to travel far and fast, I recommend traveling light. 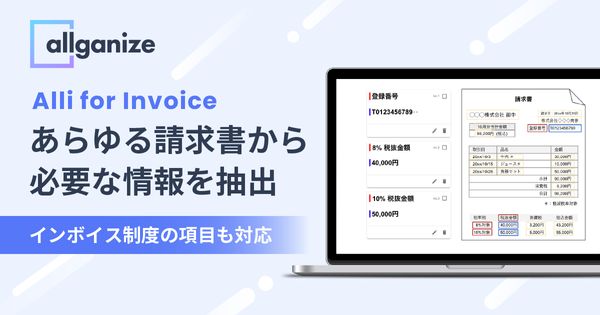 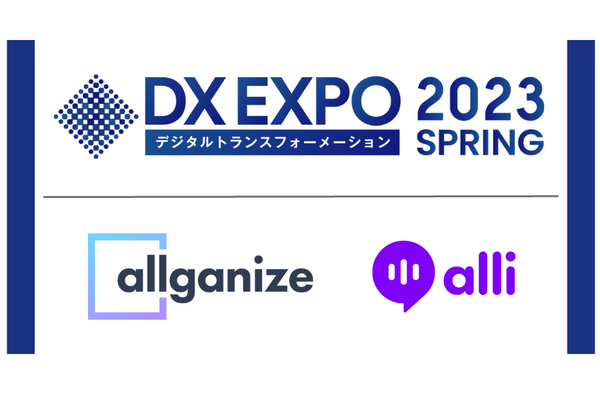 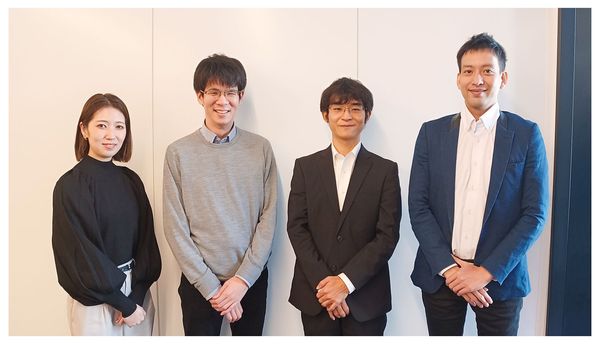